Skip to primary content
By the time we round the corner into 2013, I will enter my 20thyear in the PCB and electronics industry. I find myself often gravitating to others like me (50 years and older) to swap nostalgic war stories of days gone by.  My journey in the industry, unlike my cronies, is marked by a 12-year hiatus that began around 1998 when I made the decision to stay home and raise my two young daughters full time. I resurfaced in 2010, with nearly grown kids, totally clueless about the state of an industry that I had all but forgotten. 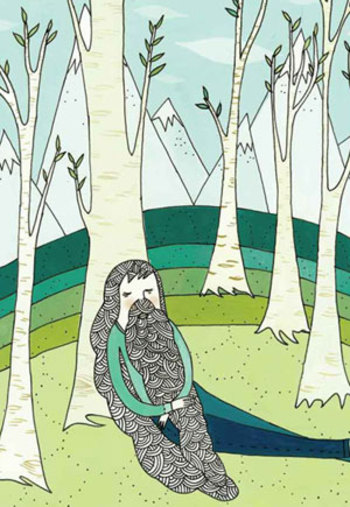 For this reason, I possess a rather unique perspective, not unlike that of Rip Van Winkle waking from a prolonged slumber.  Some things have changed dramatically, while other things seem unaltered. The greatest “future shock” that I experienced upon reentry was the fact that people had all but ceased to speak to each other or meet face to face (apart from coworkers) preferring rather the more efficient use of emails and texts. The sophistication of voice mail systems had evolved so radically that they secured decision makers into cozy office-bunkers. Phones rang far less, and real-live receptionists had nearly gone extinct! I quickly adapted to the brave new world and became a speed-typing, computer-dependent, Linked In guru. I am now fully integrated into the modern day business sensibilities of 2012. Phew!

Last week Transline was exhibiting at the Del Mar Electronics and Design show, and I was asked to do a one-hour talk. I decided my topic would be How to Fall in Love with Your PCB supplier. I meant it to be a tongue-in-cheek comparison to John Gray’s relational model of Mars and Venus, and how suppliers and customer relationships contain a similar tension. I sought to identify the areas of disparity and offer ways to reconcile these differences—noting that much of these are a result of poor communication and not talking to each other!  For research, I went on Linked In and asked people what they loved and hated about working with PCB suppliers. I received some excellent feedback and blended that with my near 20 years of experience, having worn my share of hats and gaining multiple perspectives—including my Rip Van Winkle viewpoint.
I would like to share some of the input I received along with the input of the dozen or so folks that showed up for my talk. I hope you will find it as fascinating as I did! I will also chime in with my own opinions for what attributes add up to a really effective “lovable” PCB supplier. I will also attach a paper I wrote with the culmination my findings. Until next time … Live long and prosper!