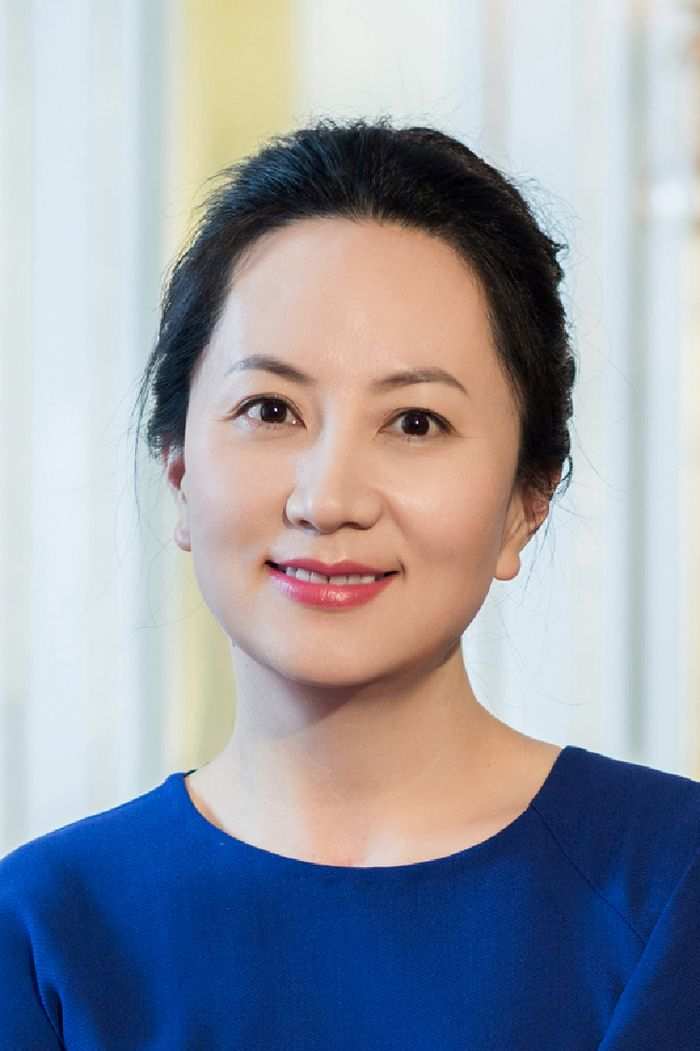 The arrest and possible extradition of a high-rankling Huawei official should be of concern to anyone doing business abroad. It is bound to have a domino effect as other nations line up to wreak havoc on strategic competitors to their respective domestically based corporations.

Or will it? This has been standard operating procedure for China for years. Whereas Moscow specializes in kidnappings for ransom, that’s Finance 101 compared with the Bear’s doctoral dissertation. China’s motive is longer in range — and the detainment longer in duration. What prevents many countries from acting in such rash fashion is the inevitable broadside to their reputation. China doesn’t mind the public relations hit, provided its broader objectives are met. And that objective is complete control over its economy and security. To the Chinese government, gulags are a feature, not a bug.

Canada rolled up Meng Wanzhou at the request of the US government, which cited an unsealed indictment against the Huawei CFO. It is widely believed Huawei is a front for the Chinese government, in part because its founder (Meng’s father) is a former Chinese intelligence office. Huawei denies the charges, but the US knows of what it accuses: In 1999, no less an entity than the Taliban had approved a plan for Afghan Wireless Communications — essentially a front for the American government — to build out the phone and Internet system in Afghanistan. If not for infighting in the US government, America could have had the entire country tapped.

When contemplating these latest events, consider these issues: