The arrival of India’s Mars Orbiter is an achievement on many levels. Much will be made of the fact that it is the first Asian satellite to reach the red planet’s orbit. That they accomplished it on their first try will open some eyes to India’s hardware capability as well, given than the success rate for the rest of the world is just 40%.

What I’d like to focus on is the price: India spent a reported $74 million on the Mars Orbiter Mission. That’s barely 10% of what NASA spent on the Maven mission.

Coincidentally, the F-22 Raptor saw action for the first time this week. But the fighter has been under fire for years for what critics call a bloated price tag and unmet performance objectives. The DoD has spent $67 billion for 188 planes, and no more will be produced. 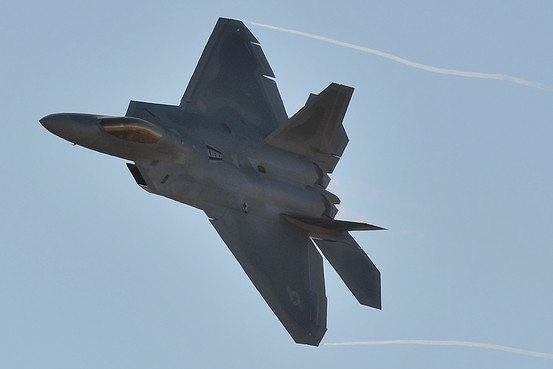 Should the US government wake up and realize that a huge price tag does not necessarily translate into performance, what will be the impact on the electronics supply chain, especially in the US where so much of it relies on military spending?